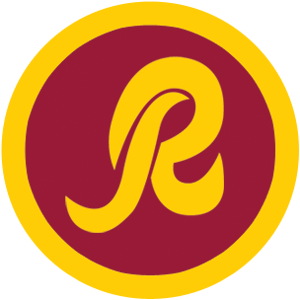 The Washington Redskins last year took to Foursquare giving fans a chance to check and unlock a Redskins badge by checking in once at their home ground or three times at any featured Redskins bars in the Washington DC area.

Apart from acquiring the badge, users were also in line to win a tantilising prize package including box-seat tickets, pre-game field passes and a chance to party with the GEICO Caveman (a popular TV commercial character).

This is such a simple idea that could be easily taken up by Australian sporting organisations which have their own entertainment venues, which include many suburban clubs as well as AFL and NRL franchises. It gets bums on seats at games and encourages patronage at entertainment venues, which generate plenty of revenue. It can also be used to get fans to visit the club’s sponsors for more chances to check in.

And while not all sporting organisations can offer NFL box seats or the GEICO Caveman, they can still create a lot of interest by providing great prizes that cost them little in dollar terms but can mean so much to fans.

This entry was posted on May 3, 2011, 11:24 pm and is filed under Foursquare, Social Media, Sport. You can follow any responses to this entry through RSS 2.0. You can leave a response, or trackback from your own site.